For a detailed description and definition of 'zmlocalconfig' and LDAP attributes for Postfix, please refer to the following link: Postfix Configuration Variables 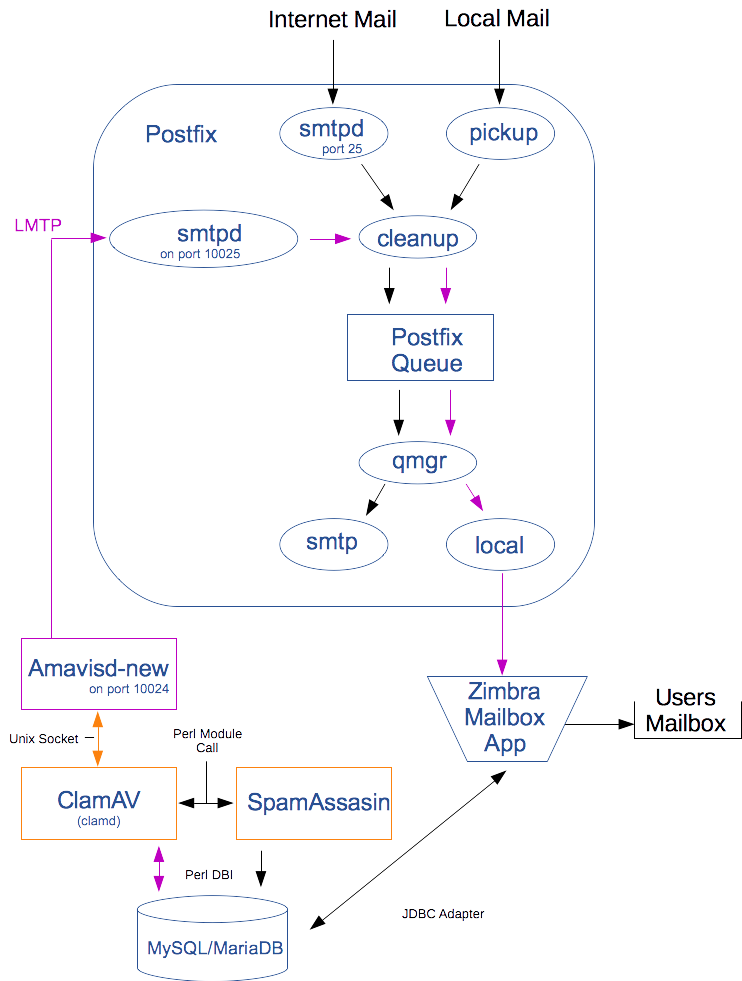