Revision as of 08:26, 12 March 2010 by Mmorse (talk | contribs)
(diff) ← Older revision | Latest revision (diff) | Newer revision → (diff)
- This article is a Community contribution and may include unsupported customizations. 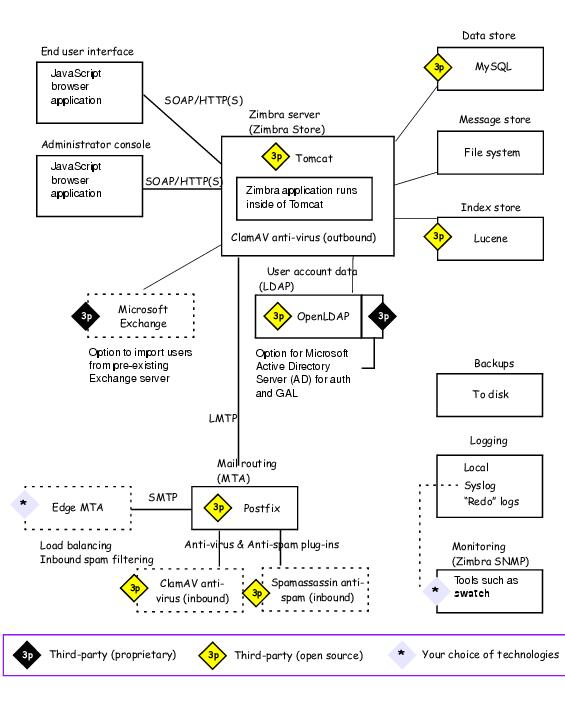 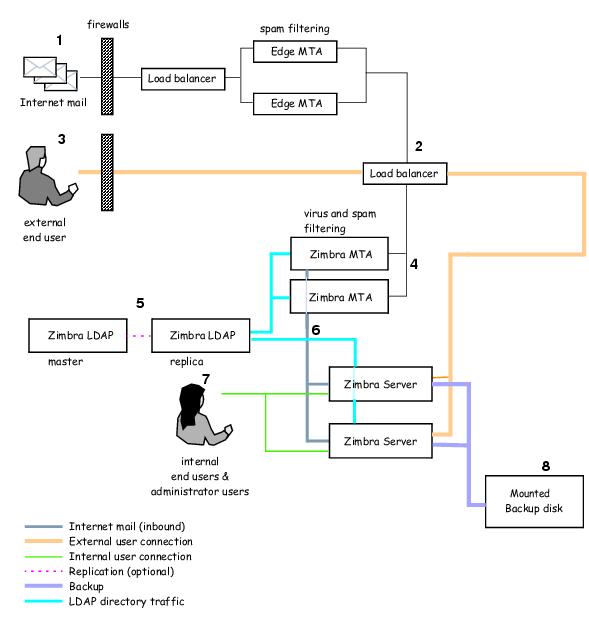